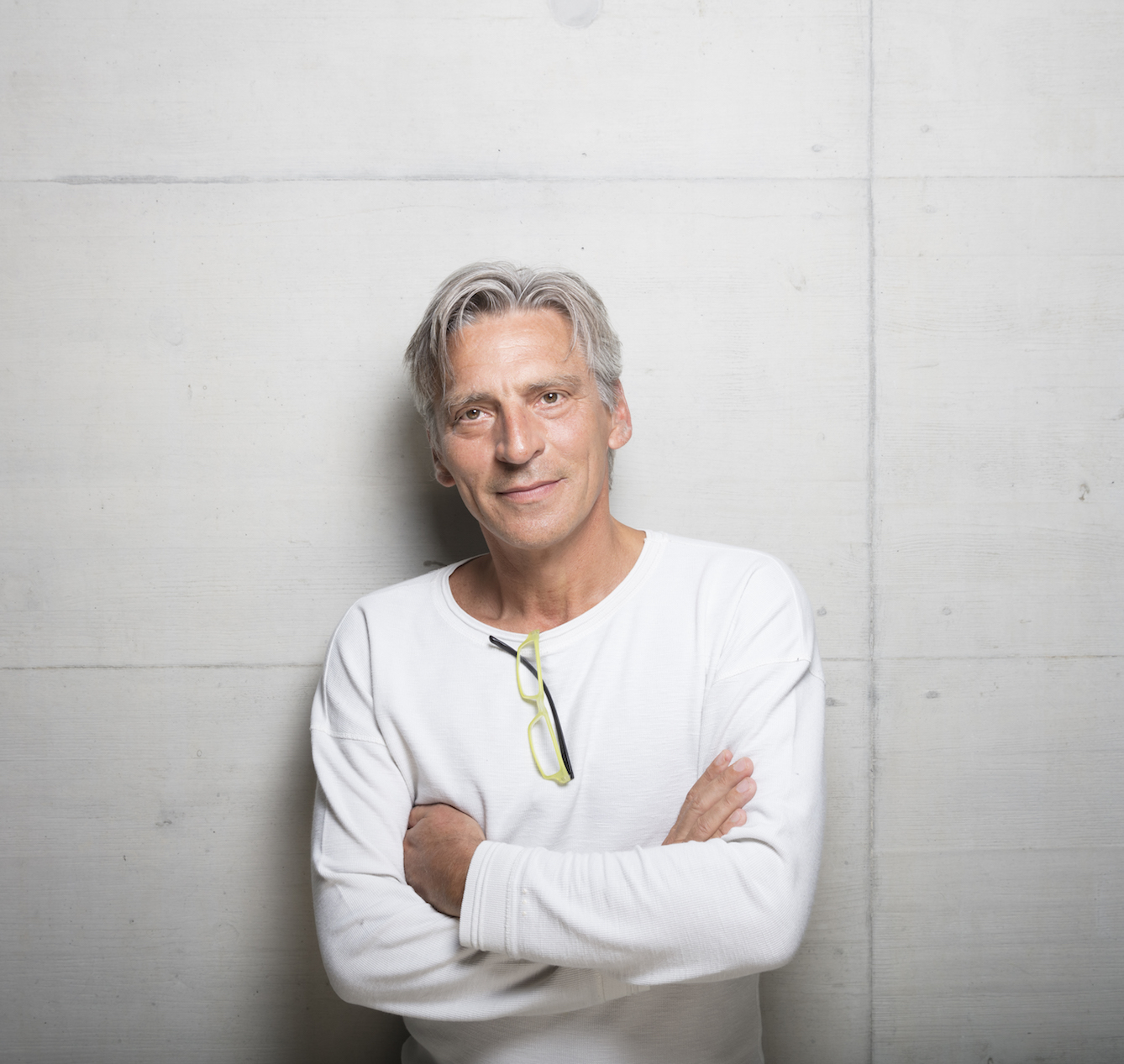 Excellence at your service

After ten years in a hospital environment, he opened his first practice in Tavannes where for 15 years he practised general medicine and surgery in his rooms. At the same time he also continued to practise general surgery as an accredited physician at the Moutier hospital.

Over the last 5 years, he has been reducing his surgical activity and has started to become interested in aesthetic medicine. He nevertheless continues his work as general practitioner and continues to practise small out-patient surgery at his rooms.

At the same time, he is acquiring training in aesthetic medicine techniques by taking part in seminars and workshops. He is also undergoing training offered by the American Academy of Aesthetic Medicine in the use of medical lasers for the purpose of professional advancement.

In 2007 he moved his medical practice to the CMB in Bienne in order to be able to offer a suitable structure for aesthetic medicine whilst continuing with general medicine.